Productivity app Springpad will be shutting down its service on June 25th. The company has not stated why its closing its doors but it is likely due to tough competition from apps like Evernote and Google Docs.

Springpad’s app featured a Pinterest-like board where you can create reminders, lists, and notes. The app worked well and received positive reviews. Still, it was no match for Evernote’s marketing and app integration. 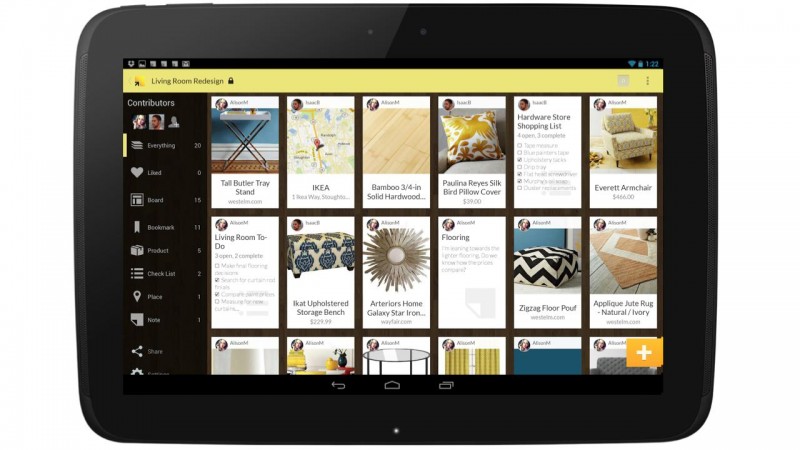 Springpad users will have until June 25th to export their data, after which all information will be erased. The company will also be releasing an export tool in the coming days to make saving your data easy.

“We are very sorry to let you know that Springpad will be shutting down on June 25th. At that point Springpad.com will no longer be available, all online and sync features of the mobile apps will stop working, and your personal data will no longer be stored on our servers.”

Users look for alternatives can check out Evernote, Google Keep, Google Docs, and Wunderlist (my personal choice for to-dos).

If you liked this article then you'll love our newsletter!

Join us to receive hilarious memes, photo galleries, tips&tricks, and the best games!